The Winter has gone. Its Spring outside. But suddenly you start sneezing. Other symptoms can include a cough, an itchy nose, fatigue, itchy, red eyes, runny nose and nasal congestion. Those who suffer from nasal congestion may find it unpleasant having a “blocked nose”. Indeed, Allergic Rhinitis or Hay Fever impacts on the quality of life, of a growing number of people all over the world. Is Spirulina the super food, the way to mitigate or manage allergies without medication?

One of the unplanned additional benefits I have noticed from taking Spirulina regularly? I have not suffered from any allergies since. And in spring, where I live, there is a lot of dust and plenty of pollen in the air.

I originally took spirulina following the recommendation of my Alternative Remedy Doctor to help me with my liver, kidneys and diabetes.

My 70+ year-old Chinese alternative medicine Doctor looks about 45. He has many years’ experience and is the Doctor to many TV, film Stars, singers and celebrities in Mexico. With this amazing skill to look at somebody´s eyes and provide a diagnosis. He studies your eyes and tongue carefully and then makes a diagnosis. For those used to Western Medical practices, the speed he makes a diagnosis and then makes recommendations is astonishing.

“You have a problem with your kidneys and Liver”. “Take 5 Spirulina tablets twice a day in the morning and lunchtime to help. You should also take a tablet of milk thistle daily too, that will also help your Liver”. Spirulina, “very good to help your Diabetes too”. That was why I started to take Spirulina regularly and I haven´t looked back.

I personally prefer taking it in tablet format but you can mix it to shakes and other meals from powder.

I´m not a Doctor but I have an interest in alternative remedies. Since I was encouraged to take Spirulina by my Doctor, my health has improved considerably. I have so much energy and genuinely feel 10+ years younger. My memory has improved too. I have undertaken extensive research of Spirulina and I now try to keep up to date with the results of new studies. I am discovering more and more benefits. Another benefit is Allergic Rhinitis more commonly known as Hay Fever. 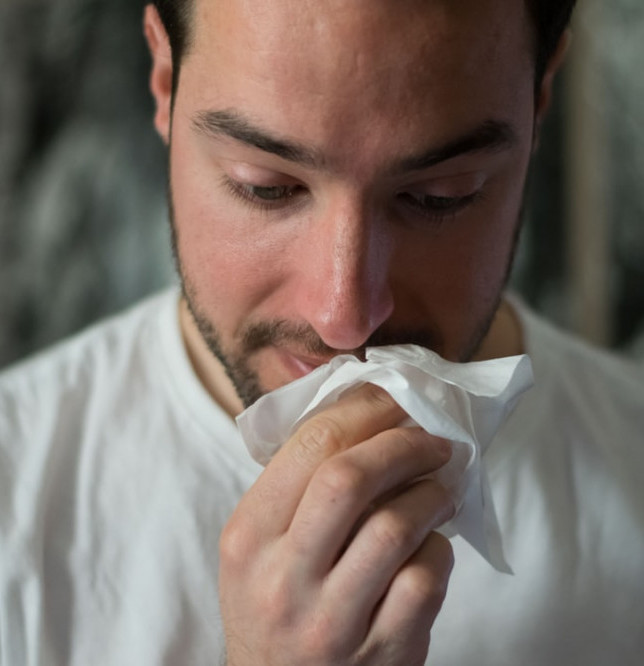 According to a study published in the US National Library of Medicine, Spirulina is clinically effective with allergic rhinitis. I have been taking spirulina for 3 years and where I live, there is lots of pollen and dust. In the past I used to suffer from Allergies. No longer! This super food that I have been taking for my type 2 diabetes, has this additional benefit of preventing allergies. I have not had any colds for three years either. I cannot say for sure that this is 100% down to the Spirulina, but I do think it has strengthened my system to the extent that I am less vulnerable to cold and flu viruses.

If you suffer from Hay Fever, here is the evidence that this super food might help you with your Hay Fever symptoms including; sneezing, blocked nose (nasal congestion) and itching.

Since the 2008 study, further studies (paragraph 4.3) have been undertaken that confirmed the previous studies findings that “Spirulina consumption significantly improves the symptoms of Allergic Rhinitis”.

Spirulina has been around for thousands of years. It grew wild in lakes in Africa and Central and South America. When Cortes arrived in America, It was known to be a food consumed by the Aztecs. In the 1960´s French Researchers found Spirulina in abundance at Lake Texcoco, Mexico.

In the 1940´s, A French botanist found that people in Chad were eating a dry bread called “daei” was made of Sprulina. It is still harvested from their lakes and used for cooking. Likewise, in Mexico where it is known as Tecuitlatl. And its not just ancient and traditional tribes. NASA have studied it as a food for astronauts too.

Spirulina grows quickly and is environmentally friendly. It has far more protein than found in soybeans. Some describe it as being the food of the future.

How well researched is Spirulina? Is it safe for me to take?

Please see our About and also the history of spirulina. We discuss the few conditions it is not recommended for on this page.

If it’s right for you, you can find specific Spirulina reviews  on this page.

Want to learn more about how to overcome allergies and that annoying runny nose? Check out mylifehacksite.com for some other ideas and suggestions.

Please take a look at our About page to see the references* You can also learn a lot more about spirulina, by checking out this click through on the history of spirulina. 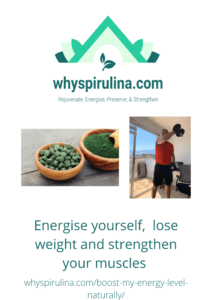