This might surprise you, but it seems that the spirulina superfood may also play a helpful role in Parkinson´s Disease. Or, possibly offer some hope for the possible mitigation of symptoms* Read on to learn how a Natural Treatment for Parkinson’s Disease might involve the regular consumption of spirulina. *

The Spirulina superfood, which we understand might play a helpful role in mitigating or reducing Alzheimer/dementia symptoms*. Spirulina might also be helpful with regards to preventing or reducing the risk of Parkinson´s too* The gut brain connection is certainly real, with doctors now starting to better understood the link, related to inflammation in the body, so it felt logical to us that it might also help with the prevention or mitigation of Parkinson´s symptoms. We decided to look into it further….

As if you didn´t already have numerous reasons already for taking the spirulina superfood, here is yet another one! Learn more…

What Is Parkinson`s Disease?

Firstly, what is Parkinson´s Disease? Parkinson´s is a long-term degenerative disorder, that can have a wide range of symptoms that can also lead to dementia. (2)

So, What Evidence Do We Have That Spirulina Can Help Parkinson´s Disease?

To be honest, the evidence in terms of clinical studies is quite limited, but there are various animal studies from different countries, which we have highlighted below, and they suggest spirulina may help.

Inflammation In The Body Seems to be a significant factor… So how does spirulina help?

“Inflammation plays a considerable role in neurodegenerative diseases, including Parkinson’s disease”, so commented a 2018 animal study (1) that also concluded that the anti-inflammatory/anti-oxidant properties of spirulina may produce a “mechanism of action” i.e. a “pharmacological effect”. In other words, in this context, it seems to act like a medication! We are talking here about the superfood spirulina !

The Spirulina superfood which we understand might play a helpful role in mitigating or reducing Alzheimer/dementia symptoms might also be helpful with regards to preventing Parkinson´s too.*

Is There Any Further Evidence?

Check out the 2020 study highlighted below about the Anti-Inflammatory Properties of Spirulina.

According to the UK´s NHS, the main Symptoms include, a tremor – shaking, slowness of movement and muscle stiffness but there are others too, might include; balance problems, loss of the sense of smell, nerve pain, problems urinating, constipation, erectile dysfunction, difficulty becoming sexually aroused, dizziness, blurred vision or fainting, excessive sweating, swallowing difficulties, insomnia, excessive production of saliva, depression, anxiety & dementia. (3)

Unfortunately, there is no cure for Parkinson’s disease. Although there are medications available to help with symptoms. If you or a loved one are already taking medications for Parkinson`s, please ensure you check with your doctor first before taking the superfood spirulina too.

Is Spirulina a Silver Bullet?

Absolutely not. But it might help you or a loved one and whilst the number of studies are limited on spirulina and Parkinson´s disease, we do have the 2018 animal study that is helpful (1). We are not advocating that spirulina is a silver bullet for Parkinson´s, but it is interesting that from our research, we have found that spirulina can be helpful with dementia, anxiety, depression and andropause.* You can check our Spirulina FAQS for other conditions it helps with.

Much probably depends on how advanced symptoms are, but ideally by taking quality spirulina early enough, it may help you delay or prevent the onset of Parkinson`s. It must be worth a try right?

Important. We cannot emphasise enough the importance of consuming clean and quality spirulina.

With erectile dysfunction and difficulty becoming sexually aroused being symptoms of Parkinson`s, lets have a quick word about Maca

Maca, is probably better for erectile dysfunction and encouraging men and women to become sexually aroused.* It was certainly popular in the 16th Century amongst Spanish Troops in Latin America!

You can learn more about the benefits of the Maca superfood via this click through.

Isn´t A Natural Solution Better Than A Medication?

Doesn´t it just make sense, to improve your diet by taking a superfood to possibly prevent or reduce the risk of Parkinson´s, dementia or other conditions? It has certainly made a huge difference to our health, which was the original motivation for this site, to spread the good news about this astonishing superfood.

Spirulina is High In Anti-Oxidants, has Anti-Inflammatory Properties & Boosts the Immune System!

A study (4) from July 2020 published by Yu T, Wang Y, Chen X, Xiong W, Tang Y, Lin L. studied gut permeability, inflammation, and the taking spirulina. They discovered that spirulina has high properties as an antioxidant, anti-inflammatory, and also boosts the immune system. A superfood that has been staring at us in the face for billions of years!

This study was an animal study too, involving some rats whom were fed a high-fat diet, to induce inflammation and “leaky gut”. They were also fed spirulina. There was also a “control group” who did not receive spirulina to see if there was a difference. The amazing results found that the “control group”, those not fed spirulina, had colon tissue damage and thinning of the intestinal walls.

Those fed the Spirulina too, effectively had their guts and gut lining healed with the inflammation greatly reduced in the spirulina-treated group. Even while they were still eating an unhealthy diet.

Don`t Be Naughty! (oh go on, you probably can a little!)

No! That is not excuse for you to eat an unhealthy diet!  But it just goes to show the benefit of regularly consuming quality spirulina, as we ourselves have experienced.

A pre-clinical trial, again involving animals (5) from India assessed the protective effect of Spirulina in combination with amantadine (6) a medication that is used to treat the symptoms of Parkinson’s Disease. The animals were “treated” twice a day with spirulina. Statistically significant improvements of 34% & 52% were noted with regard to the “lesioned” group. And higher percentage improvements were noted when spirulina and amantadine in combination were used, with improvements of 57% and 78%. Notably, body movements and locomotor activity were “statistically improved”.

A 2017 Parkinson’s disease model in Drosophila, (7) was developed where they demonstrated the therapeutic effect of spirulina in the improvement of lifespan and locomotor behaviour. We recognise that this is a fly-based study, but their results do suggest that the antioxidant boosting properties of spirulina can be used nutritionally as a way to improve the lifespan and “locomotor behaviour” in those with Parkinson’s disease.*

A study (8) involving mice demonstrated the neuroprotective effects of spirulina in a Parkinson`s disease model. Yet further evidence that spirulina may help with the symptoms of Parkinsons. So overall, quite encouraging, that spirulina may be a Natural Treatment for Parkinson’s Disease.*

And of course, we already know from our previous research, that spirulina helps the brain…

So whilst the evidence may not be 100% conclusive, Spirulina may help those with early Parkinson`s Disease symptoms* In consultation with your doctor, it might be worth a try. Please carefully note, our advice on the quality
and quantity of spirulina to take, as well as those very few conditions where it is best avoided. The Spirulina FAQs
may also be helpful to you.

We would like to see some clinical studies with spirulina on how it might help with Parkinson`s Disease. The difficulty seems to be, that limited research funds seem to be available for this superfood, whilst large pharmaceutical companies seem to have almost unlimited research budgets to sell their products to the general public.

As always, we would advise you, if you suffer from this condition, that you should consult your doctor first, before you start to take spirulina, particularly if you have already been prescribed a medication to treat your symptoms.

Thank you, For Visiting

Thank you for visiting us at whyspirulina.com. We hope you found this information and post helpful. If you have any comments or questions, kindly leave them below and we will get back to you.

You might have seen the “affiliate link” button at the top, that links to a page. This basically means we could make a small commission, if you purchase anything using one of our affiliate links on this page. It helps to keep us in coffee, making a small contribution, allowing us to research and write articles on the benefits of superfoods. You will not pay more by making a purchase via one of our links.

*Nothing on this website should be interpreted as personal medical advice. Always consult a qualified Doctor or health care professional before changing anything related to your healthcare. *Please see the About page for the references. 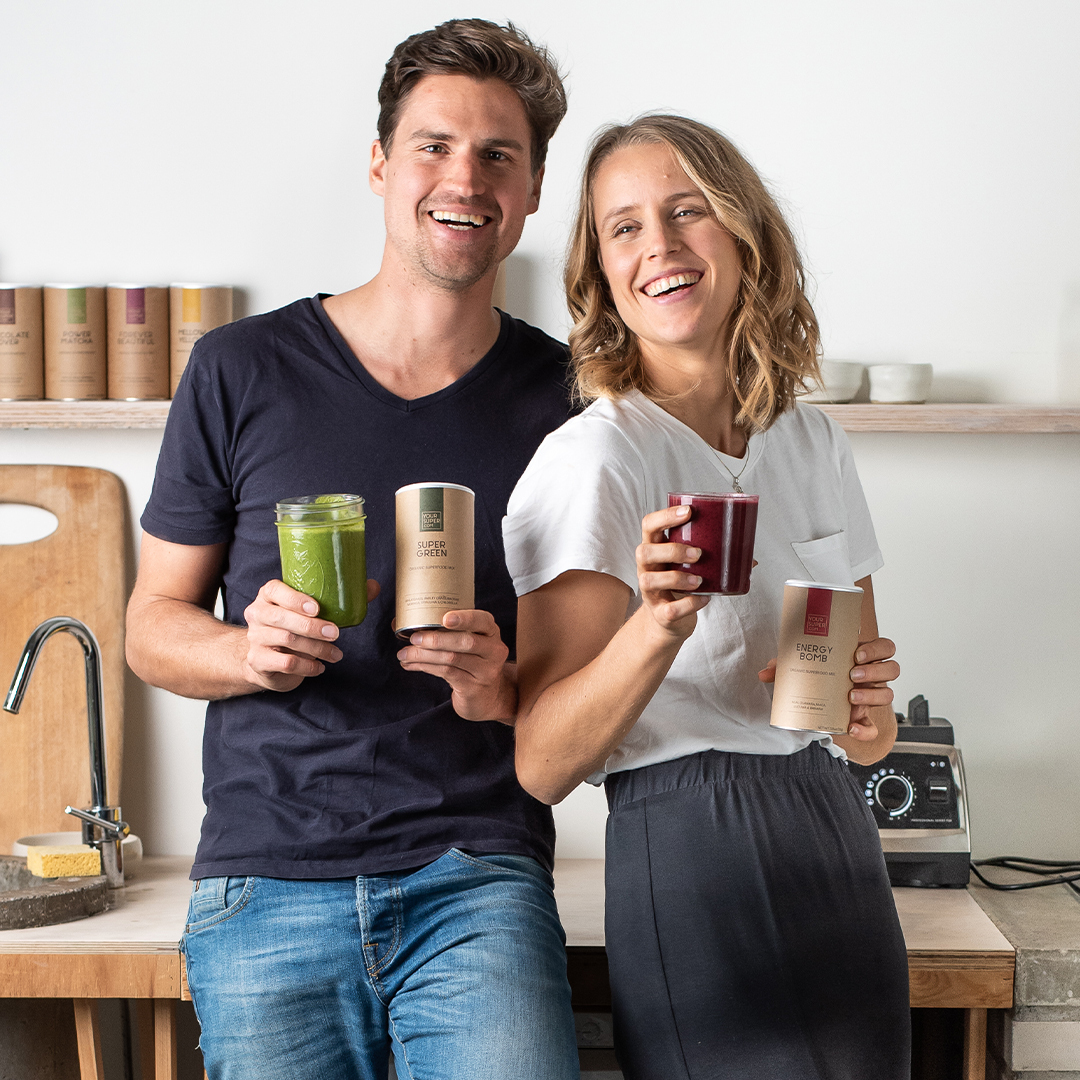 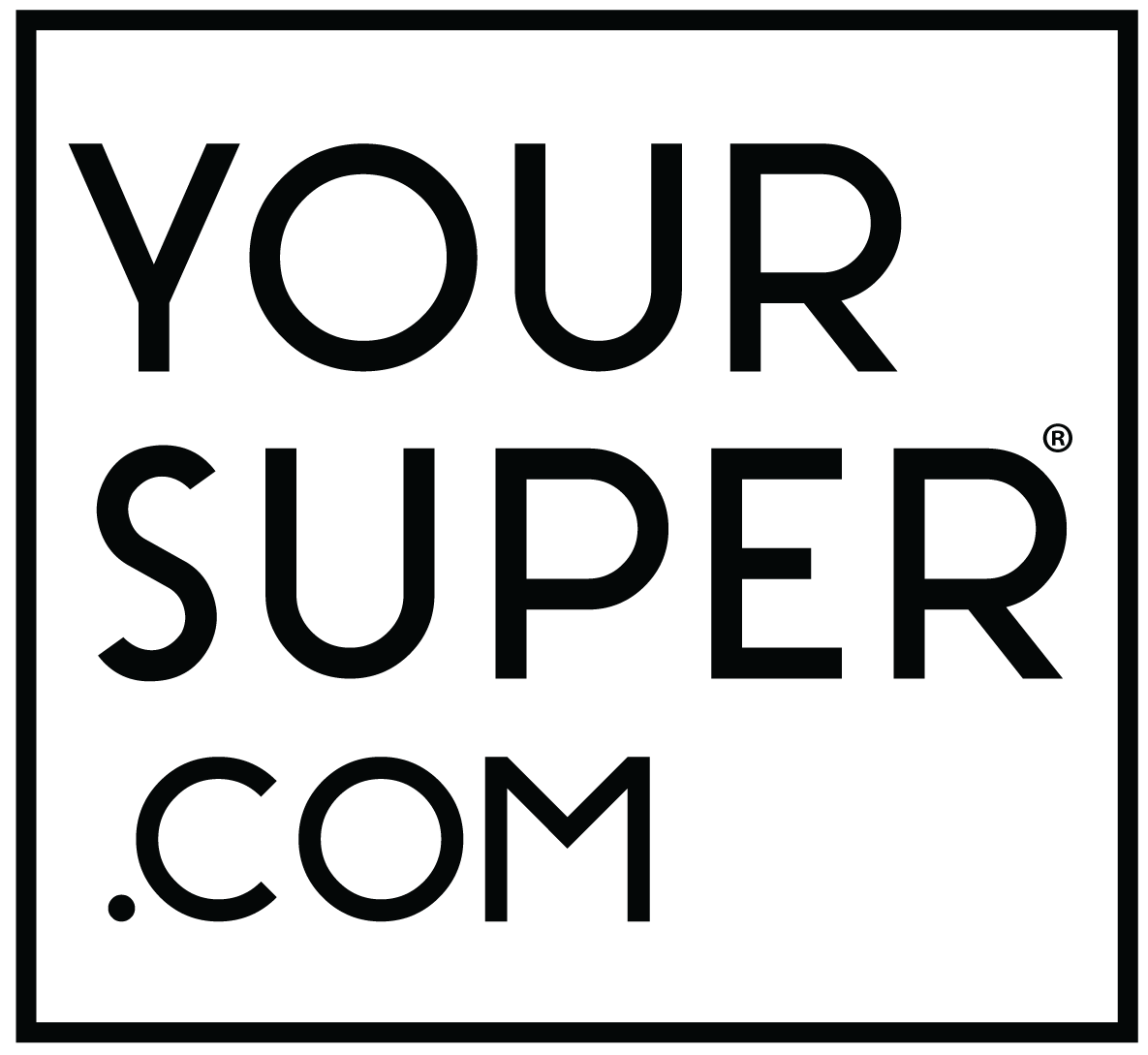 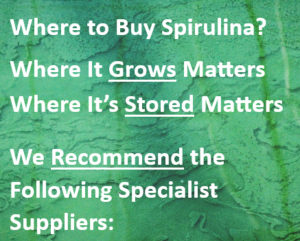